Home » Blog » 10 reasons why everyone have a sauna in Finland

10 reasons why everyone have a sauna in Finland 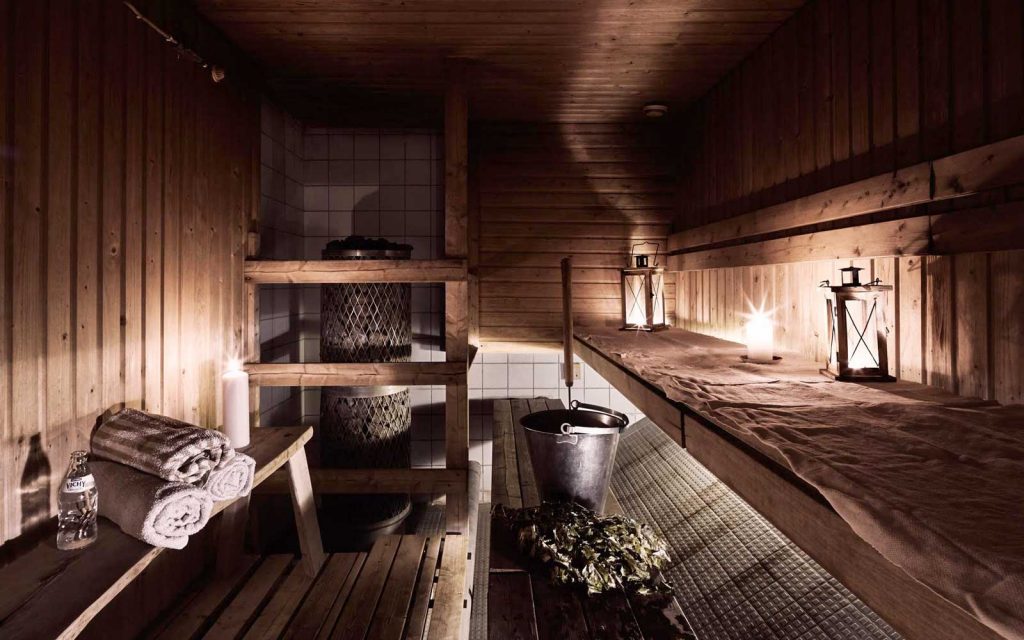 There are an estimated 3.3 million saunas in Finland, with a population of only 5.3 million. The Finnish president has an official sauna, big companies have their own saunas, and you can find them in various private residences. Sauna is the only Finnish word to make it into the English language, and 99% of Finnish people take at least one sauna per week.

It’s fair to say saunas are an integral part of Finland’s culture, heritage, and society. So, why is Sauna use so popular in Finland?

Finnish people believe that saunas can relax your mind in a modern society that never stops moving. The heat of a Finnish sauna – often powering above 100 celsius – is fantastic for calming the mind. Saunas raise your heart rate, allow your blood vessels to dilate, and increase blood flow to the skin. In turn, that helps relax the body and remove your mind from life’s stresses and worries.

Lots of research finds that saunas make you feel euphoric and relaxed. Of course, saunas stress the body due to the intense heat, enabling you to feel an endorphin rush.

To warm the body up during winter

People know Finland is a cold country, but many people don’t realize that northern Finland often drops between -30 and -50 degrees celsius during the winter months. That is bitterly and dangerously cold.

Therefore, Finnish people love to raise their body temperature and allow heat to touch the skin during these challenging months. Even Finland’s capital of Helsinki barely gets above 0 during the winter.

Removal and soothing of sickness and disease

Finnish people often refer to saunas as “a poor man’s pharmacy” because Finns believe saunas can cure people from spirits and tar. Studies show that regular sauna use can help decrease the chances of catching common colds and help reduce cold symptoms, including stuffy noses and chesty coughs.

The increase in blood flow and oxygen to the brain can relieve you of the exhausted feeling of battling a cold virus. In addition, the nation often sees saunas as the most spiritual part of the home. Therefore, most households have built an in-house sauna – regardless of their financial situation – for centuries.

Relief of stressed and aching muscles

Although Finland has developed as an economy and no longer relies on agricultural work, Finns still believe in enjoying a sauna after a long day of manual labor.  The sauna has historically provided the country with a cure and relief for aching muscles. Saunas increase plasma because of increased blood flow levels to the muscles, allowing you to enjoy faster recovery due to lactic acid removal, which leads to the dreaded delayed onset of muscle soreness (DOMS.)

A place to give birth to children

Finland has a tradition of giving birth to children while inside a sauna. Finland’s historical culture believes that natural bacteria soot lines traditional smoke sauna walls. Therefore, this makes saunas the cleanest rooms in the house. Women also used to stay inside the sauna after giving birth to the child to recover from childbirth’s mental and physical stresses.

Finnish culture believes that sauna use can increase your cardiovascular endurance and performance. Science also agrees with this; according to research, your heart rate increases by around 30 percent during a sauna session. That’s because when you relax in a sauna, your blood flows to your skin’s surface, leading to an increased heart rate.

Furthermore, a Finnish study found that 2,315 men between the ages of 42 and 60 who regularly use the sauna had a lower risk of death from cardiovascular-related diseases.

Finnish people have believed that saunas increase mental health for centuries, despite most research only occurring in recent decades. Moreover, the rise in endorphins created by the rise in heart rate increases mental well-being and clarity.

Finnish culture has believed in the excellent skin benefits from sauna use for many centuries. When you sit in a hot sauna, you will sweat, sweat, and sweat some more! In turn, you will cleanse your pores of impurities, toxins, and bacteria that lead to those frustrating acne breakouts that can destroy confidence and mental well-being.

Finnish people have always believed that saunas can increase the likelihood of weight loss. That is technically true because sauna’s increase your heart rate – sometimes dramatically, depending on the temperature – leading to extra calorie burning.

Furthermore, it’s not uncommon for Finnish people to conduct some light exercise in the sauna, such as press-ups, sit-ups, and stretches, to increase sweating and heart rate to burn more calories than outside the sauna. Although saunas can burn calories, they don’t always provide weight loss if users consume more calories than they burn daily.

Finnish tradition believes you only need to use a sauna for 15 to 20 minutes daily to see dramatic increases in the quality of your sleeping pattern.

Finland isn’t Finland without saunas, and it’s an ancient Finnish tradition that has spread worldwide in the last century. The benefits of sauna use are immense and profound, and Finnish people have known this for countless generations.

As time goes on, scientific research grows, and sauna usage grows worldwide – it shows that Finnish people were right to love saunas all along.

If you’re looking to get your own sauna, check out our easy-to-assemble outdoor sauna kits – crafted with care and precision in Northern Europe and shipped to almost every state in the US. How to choose the best sauna heater for your needs 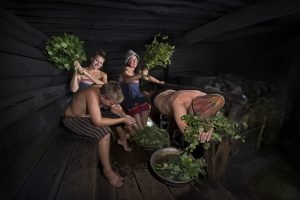 Whipping in a sauna: everything you need to know 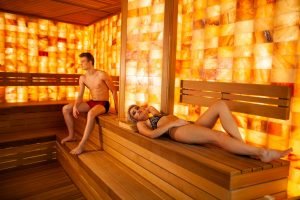 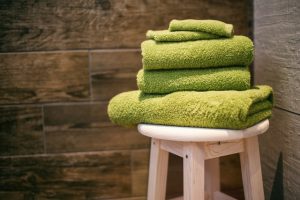 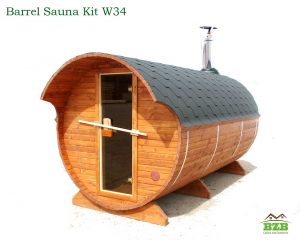 Welcome to BZB Cabins & Outdoors blog. Our company is a proud distributor of high-quality, eco-friendly outdoor sauna and cabin kits that are manufactured in Europe.